The YouTube channel behind the popular Star Trek: The Next Generation “INtakes” has created a new supercut that will have you saying, “How did I never notice that there was some kind of thing in TNG before?”

Some Kind of TNG

The last time we checked in with Ryan’s Edits on YouTube he had more INtakes, but this weekend he found a new way to have fun with Star Trek: The Next Generation, by focusing on a hidden constant.

UPDATE: Some kind of Voyager

As noted by one of our readers in the comments, the above video is a sort of sequel to one made five years ago by YouTuber Jogwheel, taking some kind similar of look at Star Trek: Voyager.

That’s some sort of an awesome compilation!

Some kind of a comments section?

What are you saying!

The Next Generation will always have a special place in my heart.

Half way in I got all starry eyed sentimental and involuntarily blurted out, with a stupid grin on my face, “I love this show!”

Some kind of repetitive linguistic loop… Some sort of LOVE for this series!
Hope SNW will be the next great Star Trek series that finally returns Trek to its roots…

I feel compelled to leave a comment of some kind

Now that’s what I call SOME kind of video!

Some kind of …..bouncing effect.

Some kind of poetry.

Some kind of …..transmission 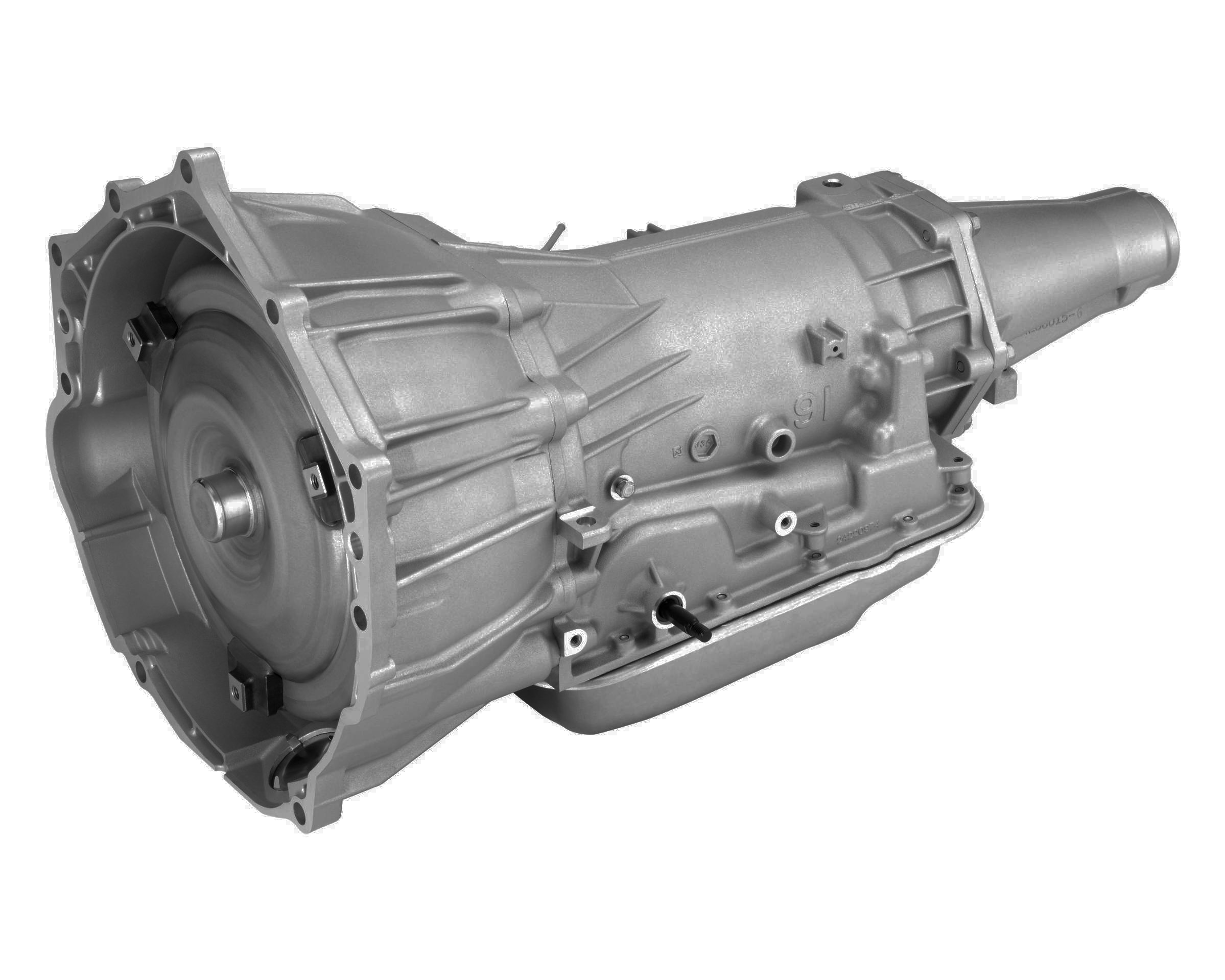 It takes some kind of nerd to put a video like that together.

If only one could come up with some kind of pun…

First the Riker sitting maneuver, now this. I’ll be looking for the “some kind of…”in every episode now.

On a similar note, has anyone noticed how many times the expression “suffice it to say” is used in Voyager?

Ha. Nice. I may have to reconfigure my “Every time someone on Voyager says ‘reconfigure the’ “ drinking game to include this. :)

Some kind of thing people who like crapping on older Star Trek will now parrot as a criticism.

Jack
Reply to  A Name of Some Sort

A Name of Some Sort
Reply to  Jack

People still lob the, “sets made of cardboard” attack at shows beyond TOS when comparing to modern series so I hardly find it a stretch that they would parrot, “everything is “some kind of thing” because the writing is lazy” out as a comment in defense of Discovery, Picard, or any potential comparisons to future installments made in conversation.

Jeff
Reply to  A Name of Some Sort

It’s some kind of irrational complaint!

German Trekkie
Reply to  A Name of Some Sort

Its some kind of person that doesnt understand the concept of fun. A Vulcan of some sorts?

PS the Cardboard argument is only brought up when hardcore tos fans want the set design of prequels to tos to look like cardboard too.

A Name of Some Sort
Reply to  German Trekkie

I am still confused as to what part of the bridge looked like cardboard… but it is also brought up when people want modern designs to at least evoke some of the design choices which were kept when TOS was brought into the TNG/DS9/Voy/Ent shows (which is why the Discovery Enterprise bridge was more well received than the Discovery one among the group you speak of). It doesn’t have to be exactly that design schema but a lot of what makes “modern” things look modern is cinematography choices and lighting- by and large, set construction is still plywood, paint, and blinky lights.

Arathorn
Reply to  A Name of Some Sort

Some kind of troll…

Fun. The Star Wars reference threw me off though, took me out of my Star Trek reverie.

Voyager was also obsessed with the word emanating/emanations

This was great! And someone did something similar for Voyager years ago. I think this is where they got the idea here:

If you thought TNG was bad, my god! Voyager must have some kind of record for it.

I see you saw this link Trekmovie! :)

I was surprised no one mentioned the Voyager video since the TNG one is clearly a copy of that one and years old now.

the DK rises
Reply to  Tiger2

Thanks for the link Tiger2, worth checking out, kind of!

Wow that was just too funny!! Loved it. And, oh my, that had to have been a LOT of work to do that!

some kind of too much time on your hands

Yeeaahhh… this video may be causing me to once again reassess the general quality of the writing during this phase of Trek. And not really in a positive way…

‘some kind dove’ will never be the same

It’s a kind of magic :-)
Oh, that was annother franchise…

Sounds like some kind of writers on both shows were some way of similar.