Space…the final frontier. These are the voyages of the I.S.S. Enterprise. Its continuing mission: to conquer strange new worlds, to enslave new life and new civilizations…to boldly go where no one has gone before! For those of you expecting to continue reading the voyages of the I.S.S. Enterprise under the command of Captain Jellico, I’m sorry to disappoint you. As with many captains in the Terran Empire (including Pike), he was “relieved of duty” in last month’s issue. Now the Enterprise is under the command of one Jean-Luc Picard – and all is right with the (mirror) universe.

Guinan – you in danger, girl.

What I love about this series so far is that it does a great job with fan service. This issue is especially full of fun cameos and callbacks to classic TNG, starting with a certain mysterious El-Aurian. This version of Guinan arrives on the ship via an isolation pod for the safety of others because she can be “unpredictable,” with the implication that she is extremely violent. She appears to speak only to Picard and, much like our universe, provides him with advice and counsel. In a near catatonic state, she is escorted onto the ship by Barclay and sleeveless Data. Woodward’s depiction of Whoopi Goldberg is disturbing, to say the least. I hope this isn’t just a one-off and that we actually get to explore the Picard/Guinan relationship.

Dr. Brahms should switch to synthehol

Picard and his minions have taken full control of the ship and need to decide who stays and who goes from the old Jellico regime. As we know, the Enterprise needs an adequate crew complement to run the day-to-day functions, so the senior officers discuss their options. Navigator Lt. T’Su can’t work round-the-clock shifts and Dr. Leah Brahms is passed out drunk in her quarters. What they really need is an officer in training, with above average knowledge of a Galaxy-Class starship. This sounds like a job for a teenage-prodigy-who-has-been-pretending-to-have-lost-his-marbles-but-is-really-brilliant-and-in-fact-has-already-analyzed-all-service-records-from-the-moment-they-stepped-aboard-the-ship. Enter 90’s version Seth Green lookalike, Mirror Wesley Crusher.

​We may soon find out the mirror equivalent of “shut up, Wesley.”

For these first four issues, the Tiptons have a good job of world building this TNG-era universe. The main characters have been introduced, their motivations are clear, and we know how they all came to be together on the I.S.S. Enterprise. Sure, they murdered Captain Jellico and stole his ship, but who really liked Jellico to begin with? With all of the exposition, the Tiptons have seemed to lull readers into a false sense of security – that these are only slightly twisted takes on beloved characters and they aren’t really that bad. That is, until Picard delivers all of Jellico’s loyal crew to a former pioneer in agonizer technology, where they will be tortured and experimented on – purely because of who their commanding officer was. It’s clear that Picard is pure evil – and in fact, derives great pleasure in watching his fellow Terran Empire officers get tortured. It’s especially jarring for Picard to issue his signature line, “make it so” to give the order. Do not mess with Mirror Picard

This is a solid issue, with the best cliffhanger setup of the series for next month. Yet again, J.K. Woodward’s art is spot-on and continues to nail likenesses of the characters, including the one-off cameos that appear. There are definitely a few “oh, yeah” moments when it comes to easter eggs and characters that only appeared in one episode of TNG. The Tiptons haven’t pulled out, say, a Robin Lefler (I realize we still have two issues left), but instead used little known Lian and T’Su. There are some deep cuts in this series and I’m enjoying it more and more with each issue. I do wonder if we’ll see a DS9 crossover in the war against the Klingon/Cardassian Alliance. Perhaps a Bajoran Indentent? Mirror Broken #4 costs $3.99 and was released last week. You can buy it at a discount at TFAW. They also have the Caltsoudas alternative cover version available. Are there really only two issues left? That’s too bad. I’d like to see where they could go with the series. I’ve been really enjoying it. It is a little cheesy, but the Mirror Universe, in general, is a little cheesy so it is just a lot of fun.

Glad to see some pro-Wesley Picard action! Finally his genious is appreciated. I do hope we get a mirror universe version of ‘shut up Wesley’at some point!

the aliens are based on the old Mego Neptunian figure!

The mirror equivalent to “shut up Wesley!” should be “Shut the FUCK up Wesley!”

Will it be great if they could turn these into animated features I’d love to see him since they’re not going to make any more films it looks like.

So, the aliens that Mirror-Picard delivers the former crewmen to… as anyone who was into the Mego figures of the 1970s can attest… is a NEPTUNIAN. 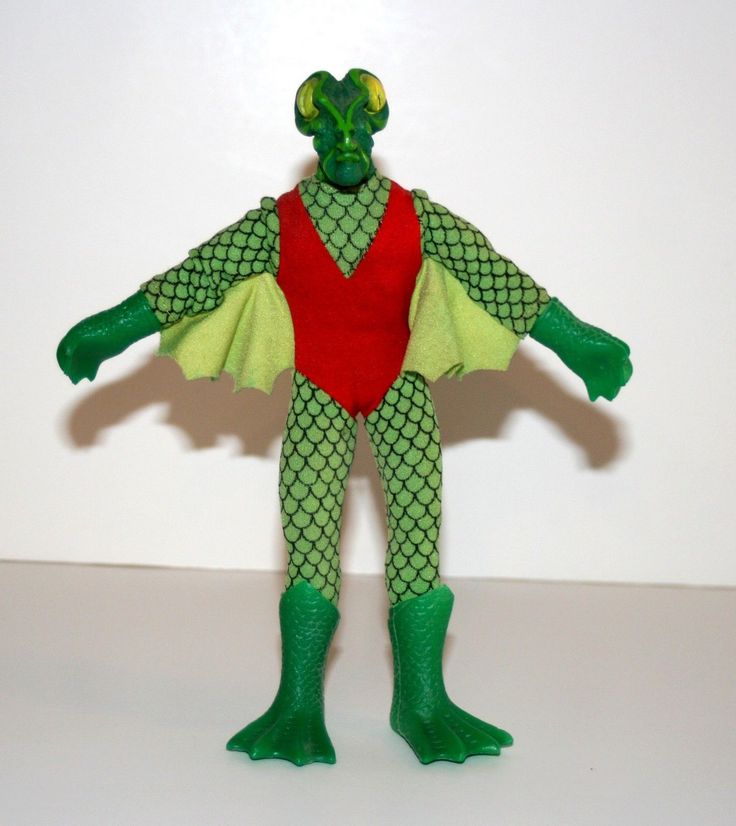 i still don’t see how this ties into ds9’s mirror episodes, honestly, so i’d love to see them explain it. ds9 said the terran empire fell, and the resistance you see later doesn’t do any of those I.S.S. things.